home
»
BLog
»
“Make in India” to “Made in India” – Conundrum or Logical Progression? 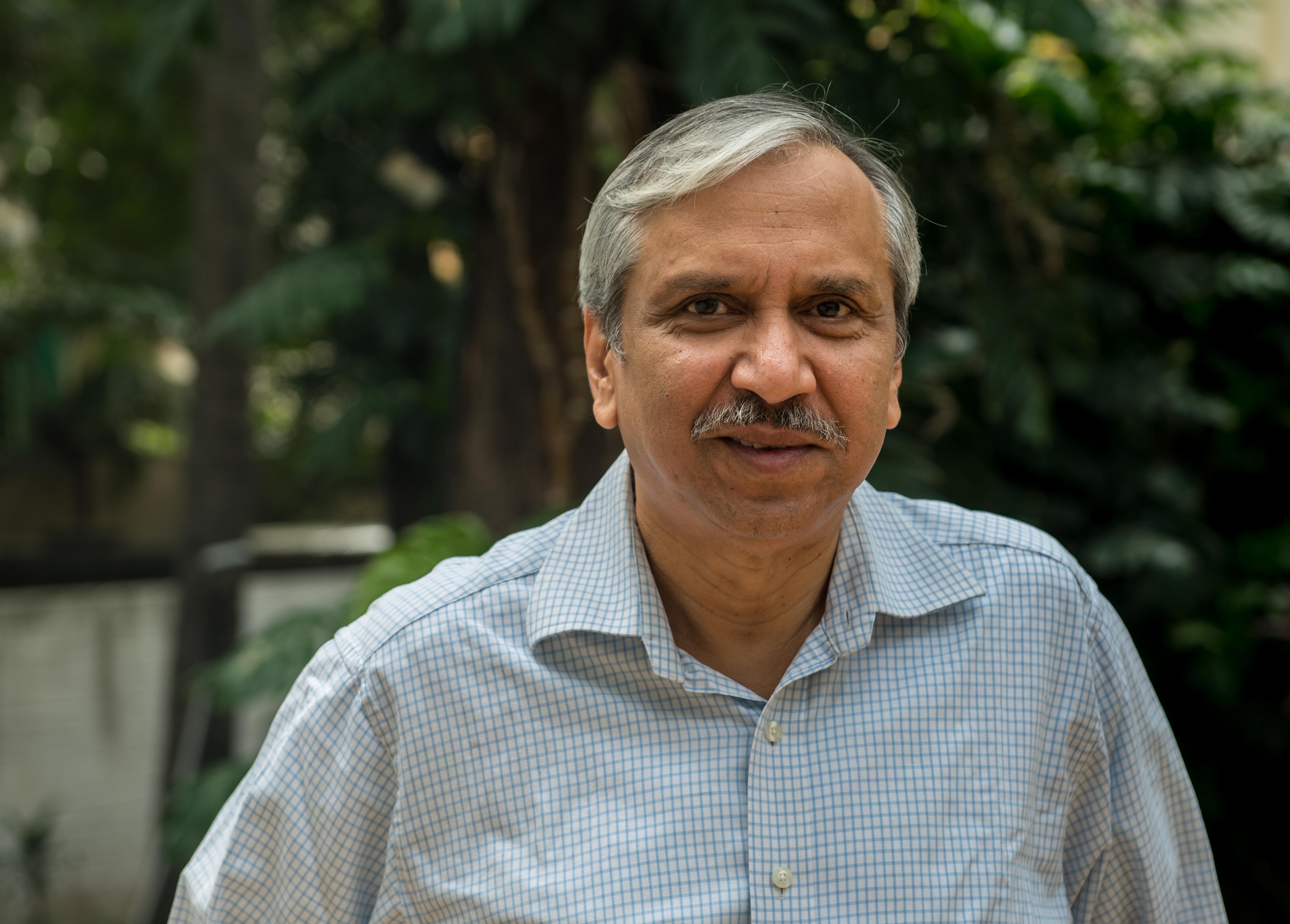 “Make in India” to “Made in India” – Conundrum or Logical Progression?

The concept of an “Asian century” has been put forth by many geo-political experts signifying the shift in the political and economic center of gravity to Asia.  In this new paradigm, India is expected to play a dominant role along with China, based on their favourable demographics and large markets. However, issues around infrastructure, regulation, taxation etc that have been discussion points over the last decade need attention and redressal. In his recent book “The Turn of the Tortoise“, TN Ninan has outlined some of these challenges but on a positive note mentions “India is the world’s last great business frontier”.

Throughout the roaring nineties, the economic growth of Asia was propelled by the manufacturing capabilities of China and the “Asian Tigers” – Malaysia, Taiwan, South Korea, Singapore. Despite liberalization of the economy in 1991, India did not take any proactive policy initiatives, and deprived itself of the opportunity to be a key player in the global supply chain. It was not until 2007 that the Union Government came up with a ‘Semiconductor Policy’. But the timing was not favorable as global semiconductor demand had plateaued by then. There was also the additional headwind in late 2008 of a global meltdown, in the post-Lehman era.

What was debated in the last decade were the relative merits of being a “manufacturing economy” versus a “services economy”, and the phenomenal success of the IT services sector in India perhaps tilted the scales in favour of the latter. China’s success as a manufacturing powerhouse also dented our aspirations. So was there a missed opportunity? An economist friend once remarked that we should manufacture both potato chips and semiconductor chips – both have merit but for different underlying reasons. That perhaps sums up the argument that we need to continuously assess our priorities and not develop any institutional lacunae or biases that run counter to market trends or to our national interests.

Looking ahead, China’s economy is shifting into a lower gear, and global companies would be increasingly looking for a second source for critical components in their supply chain. India could be a candidate provided we act with alacrity in maturing our manufacturing ecosystem – trained manpower, uninterrupted power, water, logistics and supply chain. If we can address the barriers of policy hindrances, infrastructure bottlenecks and incentives, then capital availability would also be significantly eased. The “Make in India” initiative announced by the Union Government is timely in this regard and should add impetus to the efforts.

Manufacturing is intrinsically capital intensive and cost of capital is high in India, this has acted as a deterrent for investors. However, we only need to look at the success of e-commerce to realize that capital constraints are self limiting prophesies. The abundant capital available for e-commerce marketplace and shared services models clearly demonstrates that capital will chase ‘innovative and disruptive’ ideas. Innovations in knowledge-based manufacturing extends beyond semiconductor, micro and nano chips to solar cells, ‘Internet of Things’ devices, wearables and fuel cells/battery technology.

At the same time, we should not lose focus on capacity building for product design and innovation in India. There have been success stories here too, albeit few. By focusing only on “Make in India” we may be able to mimic the success of the China model but will also face its attendant issues down the road. I believe equal emphasis should be given to “Made in India” as it will channelize and turbo-charge research and innovation towards building excellence in product design.. The higher education infrastructure could envision futuristic industrial parks incubating ideas and nurturing entrepreneurs similar to the  Stanford and MIT model. Academicians, industrialists and venture capitalists have a role in working with the university ecosystem to close the loop in the spiral of institutional innovation and capitalization of knowledge. This academic model was tested in the US in the eighties, and proved highly successful with the number of patents awarded to US universities tripling between 1984 and 1994.

A large emerging economy like India requires balanced development across multiple sectors of the economy. India is not a post industrial economy that can be sustained only by a large services sector. However, technology will be the common denominator that will permeate all sectors of the economy – be it manufacturing, services, agriculture, healthcare or education. It will act as the catalyst to dis-intermediate and democratize access, while bringing down the cost of goods and services. We need to have more nuanced debates on the relative merits of business priorities, unfettered by preconceived notions so that we can finally leapfrog ahead. The vision for India needs to be much larger to unlock its full potential.