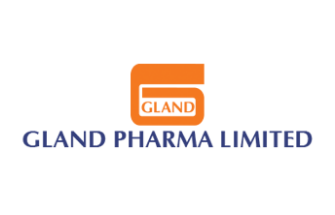 Gland Pharma started as a contract manufacturing company producing Small Volume Parenterals (SVP) in India. The company went on to become the first US FDA approved manufacturer to do so. SVP offered immense potential due to its international acceptance as the only form of administration of biotech drugs, which were rapidly entering the market. Although Gland Pharma possessed a significant early mover advantage, its growth was not commensurate to its potential. The investment was proactively sourced by Ventureast’s fund manager who realized the company’s potential.

Ventureast invested in Gland Pharma at an early stage through the APIDC Fund in 1996. The company also received investments from ICICI Ventures and VettersInjekt of Germany, and went on to receive follow-on investments from a number of other funds. Ventureast worked with the company, redefining their business model and motivating them to invest in R&D in order to develop their own products. Ventureast also helped the company resolve the conflict it faced in moving from a contract manufacturer to a drug developer.   Gland Pharma’s technology partner was Vetters, the largest contract manufacturer of SVP in the world. Ventureast played a key role in stabilizing and nurturing this relationship during times of differences. Ventureast made a successful exit from Gland Pharma in 2004, realizing 3.5 times the invested amount.